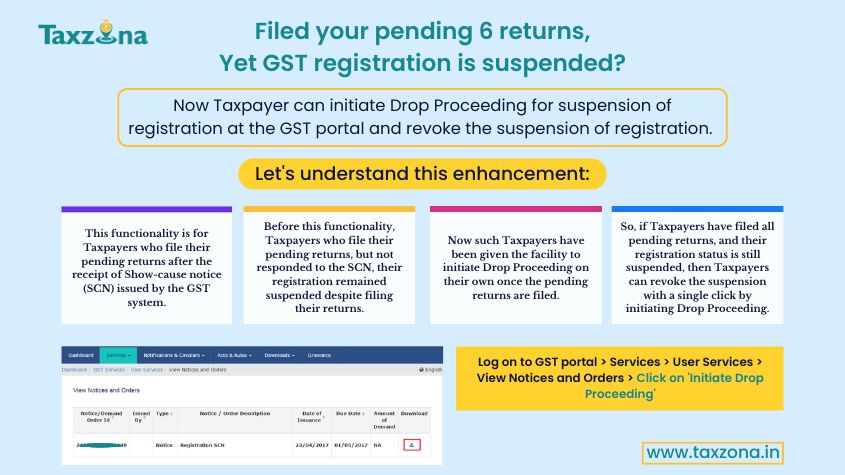 A tweet by the GST Tech (@Infosys_GSTN) stated that now taxpayers can initiate by themselves a Drop the GST Registration cancellation proceedings on the GST Portal by one single click.

The functionality of a Drop the GST Registration cancellation proceedings on the GST Portal is for Taxpayers who has filed their pending returns which was not filled earlier after the receipt of the Show cause notice (SCN) issued by the GST Portal / system.

Before this functionality was introduced, the GST Taxpayers who has filed all their pending GST returns, but have not responded to the Show Cause Notice (SCN) issued by the GST Department, the registration of such GST Taxpayers used to remain suspended despite of filing of GST returns.

Now such GST Taxpayers have been provided with the facility to initiate Drop Proceedings on their own, once all the pending GST returns are filed by them.

So, if the GST Taxpayers have filed all their pending GST returns, and their GST registration status is still showing as suspended, then such GST Taxpayers has an option that they can revoke their GST suspension just by a single click by initiating Drop Proceeding of how to login on GST Portal.

The step by step procedure to initiate drop proceeding on GST Portal is as follows: 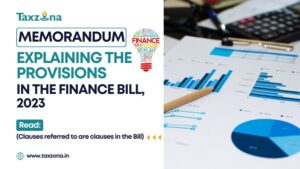 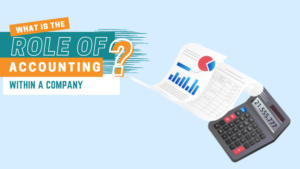 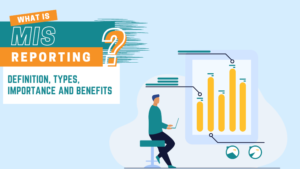 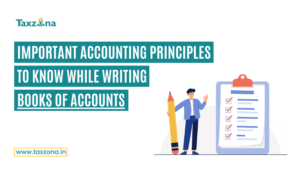 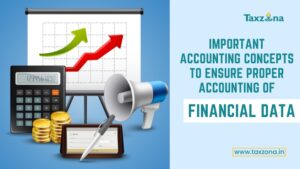 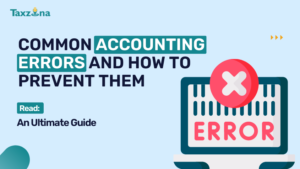 Read More »
PrevPreviousTaxation of Corporations and Businesses
NextWhat is TCS on GST?Next